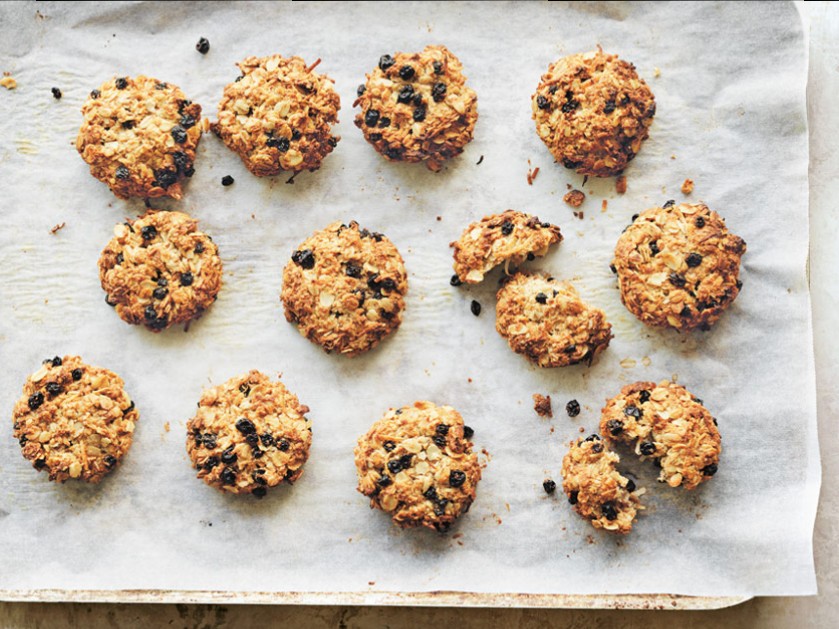 Pack a Snack. Healthy oat and banana cookies are a really great after swimming snack as it will fill them up and replenish the energy used during their lesson. Tasty for little mouths with no nasties and super easy to whip up and keep! Mermaid approved

What you will need:

+ Bake these cookies until they’re dark brown – they’ll be crunchy on the outside and chewy on the inside.